EL MIRADOR HOTEL PRIOR TO 1948 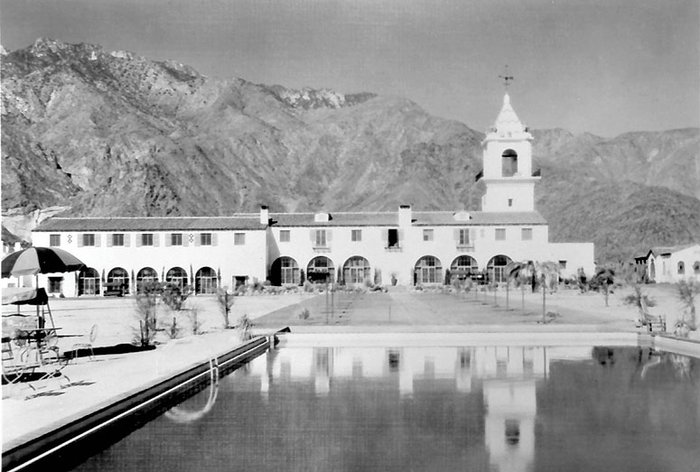 Prior to 1948, desert residents and visitors requiring hospitalization were transported to healthcare facilities in Indio, Loma Linda, Redlands, San Bernardino, and Riverside.

In 1942, when the United States entered World War II, the U.S. Army bought and converted the El Mirador Hotel in Palm Springs into the 1,600-bed Torney General Hospital for wounded soldiers. After the war ended in 1945, El Mirador saw several different owners until it reopened in 1952.

Once established, the Board then built and operated Desert Hospital, now known as Desert Regional Medical Center (DRMC). The new District Hospital was a single building with 33 beds located on 7.85 acres of land on the hotel grounds. It cost $500,000 ($450,000 for the building; $50,000 for the land).

Purchasing the entire property in 1972, Desert Hospital transformed the once-glamorous hotel site into a modern hospital.

Major expansions included the CV’s first and only neonatal intensive care unit, state-of-the-art emergency/trauma and radiology centers, and the El Mirador Medical Plaza housing outpatient surgery center and the Comprehensive Cancer Center. In 1986, the District Board leased hospital operations to an established medical facility provider and for the next decade, District revenues ran the hospital. Coachella Valley’s only designated trauma center was added in 1993 and serves more than 8,000 square miles of Southeastern California.

In 1997, the Board voted to lease the hospital to Tenet Systems for 30 years. This prepaid lease positioned the District to meet outstanding debt obligations and enabled the hospital to become part of a nationwide healthcare company. Today, Tenet runs the hospital while the District retains ownership of the lease as well other assets including Las Palmas Medical Plaza.

Through a system implemented in 1998, much of the impact for District residents today results from programs and grants approved by the Board. Nearly $4 million per year is provided for projects large and small improving the health of District residents. The District continues its commitment to the health of its residents by leading the community’s collective efforts to address:

Since 1999, more than $70 million has been allocated through a best-practices, grant administration department. District revenues from property tax, a medical building asset, and an investment portfolio support these efforts. 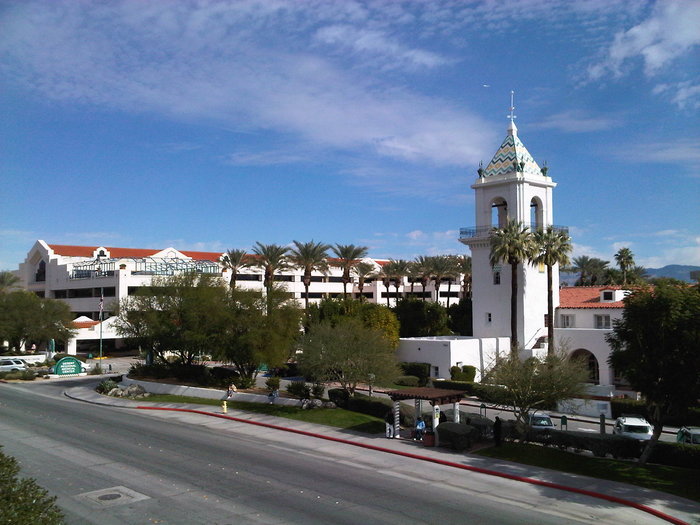 Strengthen community health outcomes by implementing a District expansion that enhances and broadens community funding, considers the health needs of all residents, and effectively engages residents in the entire Coachella Valley.