When the Desert Healthcare District and Foundation Board convenes for its monthly meeting in December, one of its seven seats will be occupied by a new Director.

Board President Karen Borja (pictured), who represents Zone 6 in eastern Coachella Valley, will not seek re-election in November. Borja recently shared her decision with fellow Board Directors in a letter. She also wrote a public statement in which she recognized the Healthcare District's recent accomplishments and expressed gratitude for her years of service on the Board. 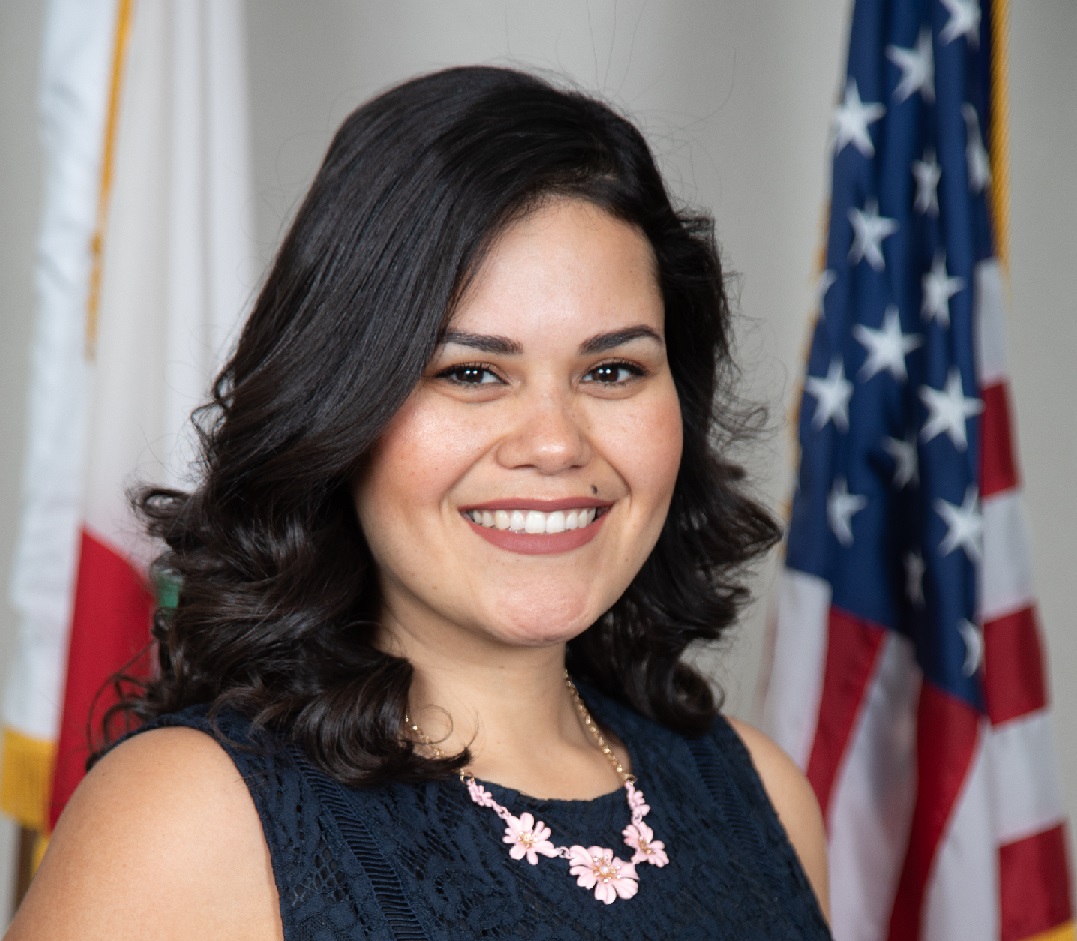 "Words cannot express the gratitude I have for every member of the public who has taken the opportunity to advise the District," Borja said in her statement. "Thank you for allowing me to engage in this critical social justice work."

Borja was appointed to the Board in January 2019 following voters' overwhelming support in November 2018 to expand the District's geographic boundary east of Cook Street to cover the entire valley. Two zones, including Borja's, were created as a result to help ensure there was Board representation for the District's newly added constituents.

Last December, Borja was elected president by her fellow Board Directors. A new Director will join the Board, and new officers will be internally elected at the Board meeting this December.

As of Wednesday, Aug. 17, Kimberly Barraza, a health policy advisor, and Chauncey L. Thompson, a CPA firm director, had submitted their Declaration of Candidacy to run for the Zone 6 seat that will be vacated by President Borja. (See a map of the District's zones.)

Two other Board seats that were up for election this year have now closed. Incumbents Carole Rogers and Evett PerezGil (Zones 2 and 4, respectively) will begin another four-year term in November. Because neither race has a challenger, Zones 2 and 4 will not be on the ballot. Rogers, a nurse, has served on the Board since 2014, and PerezGil, a patient liaison, was elected in November 2018.

To learn more about the upcoming Desert Healthcare District Board elections, please visit our website or the Riverside County Registrar of Voters guidelines.

About the Desert Healthcare District and Foundation

The Desert Healthcare District is a local government agency formed in 1948. Its mission is to achieve optimal health at all stages of life for all District residents. The District includes more than 400,000 residents and encompasses the entire Coachella Valley. The District and Desert Healthcare Foundation, together, are one of the largest funders in the valley. These funds are used to assist residents — especially the underserved — in accessing vitally needed resources, such as primary and behavioral healthcare. Learn more at dhcd.org.