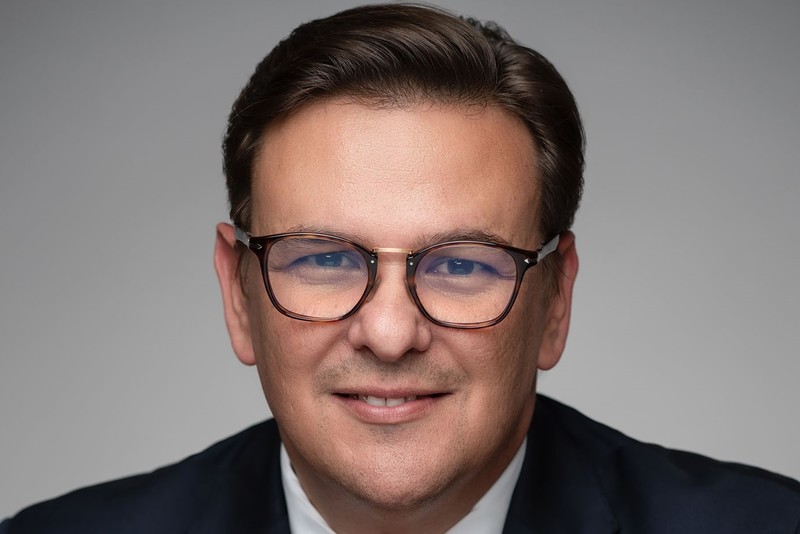 The Desert Healthcare District and Foundation Board of Directors ended its search for a new CEO on Tuesday, June 11, unanimously approving an employment agreement for Conrado E. Bárzaga, MD.

Dr. Bárzaga is a medically trained nonprofit leader who spent the past seven years as the president and CEO of the Center for Oral Health. With facilities in both Los Angeles and Oakland, his focus was expanding dental services to Medicaid beneficiaries. Prior to that, Bárzaga served as a senior program officer for First 5 LA (2008-2012), vice-president for Planned Parenthood Los Angeles (2006-2008), and in various other leadership positions focusing on health education and public health. Throughout his career, he has developed and strengthened key partnerships with nonprofit providers, as well as state and local government agencies.

“The Board of Directors and District staff are excited about the addition of Dr. Bárzaga to our newly expanded District,” said Dr. Les Zendle, Board president. “He brings a broad range of experience to help us fulfill our mission, from healthcare management and fund development to public policy and public health.”

Bárzaga was educated as a Doctor of Medicine in La Habana, Cuba, where he also completed his residency from 1994 to 1996. Before moving to the U.S., Bárzaga, who is multilingual (including English and Spanish), served as the CEO of a health clinic in Bolivia.

He officially begins his new position with the District and Foundation on July 31.

About the Desert Healthcare District and Foundation

The Desert Healthcare District is a local government agency formed in 1948. Its mission is to achieve optimal health at all stages of life for all District residents. The District includes more than 400,000 residents and encompasses the entire Coachella Valley. The District and Desert Healthcare Foundation, together, are one of the largest funders in the valley. These funds are used to assist residents — especially the underserved — in accessing vitally needed resources, such as primary and behavioral healthcare, housing, food and transportation resources.