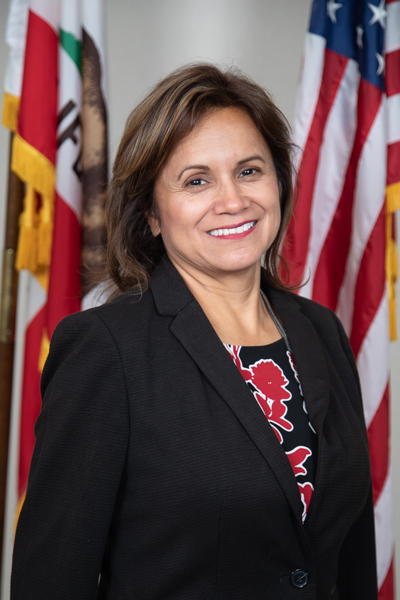 When the Desert Healthcare District and Foundation Board of Directors convenes in January, the meeting will be led by Leticia De Lara of Indio.

De Lara was elected Board president during annual officer elections at the December 17 meeting. She represents the District's Zone 7 and replaces Les Zendle, MD, who served as president twice during his three years with the Board. He will continue serving as the Zone 1 Director on the Board.

De Lara, who is employed as CEO of the Regional Access Foundation and has a master's degree in public administration, was appointed to the Board a year ago after voters approved expanding the District east of Cook Street to include all of the Coachella Valley. She previously served as the District and Foundation Board's vice-president and secretary.

"As the first District Board president from the east valley, I have an obligation of bringing a greater awareness of the District's resources to a population that had no reason to know about it in the past," De Lara says. "On the other hand, I also plan to bring greater awareness of east valley issues to the Board while not ignoring the needs of the west valley that the District has historically served.
"My new position also means making myself available to listen to more people and to communicate effectively to better advocate, support, and develop new partnerships with interested stakeholders." 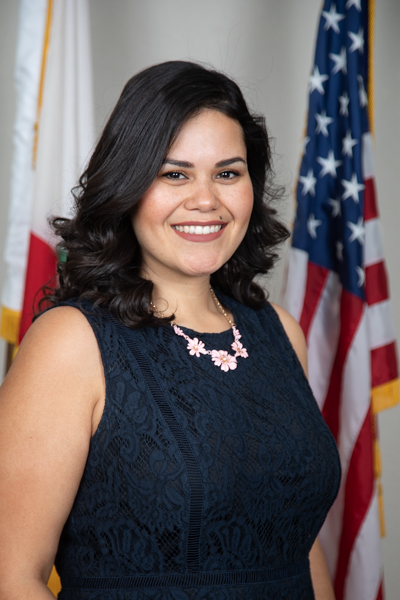 Joining De Lara as a Board officer is Karen Borja of Indio. She will serve as vice-president and secretary. Representing Zone 6, Borja also was appointed to the Board following expansion. She currently works as director of community affairs with Planned Parenthood of the Pacific Southwest.

"I am excited to lead with Leticia, the Board president, my Board colleagues, and the CEO of the District in creating the next strategic plan that will cover every resident of the Coachella Valley," Borja says. "My serious efforts to ensure the District and Foundation are equitable fiscal stewards will continue in this role as vice-president."

Completing the trio of Board officers is Director Mark Matthews of Palm Springs and Zone 3. He continues in his role as treasurer. Get to know the District's full Board of Directors here.

Matthews, De Lara and Zendle occupy three of the four Board seats that will be up for election in November 2020. Zone 5, currently represented by Arthur Shorr of Palm Desert, also will be on the ballot. Borja will be up for re-election in 2022.